It’s been a while since we’ve updated, but we have been very busy!

October saw us load up and road trip to Melbourne, Victoria to compete in the Melbourne Royal and the first ever Australian Anatolian Specialty, the ASDCV Çoban Köpeği Festival. It was great to have such quality competition and see so many ASD in the one place!

Since then we have been flat out moving to and setting up Tribocie’s second farm, 30 acres in the Hawkesbury. The dogs and goats are settling in really well.

2014 is looking like it will be another knock out year, lots of exciting things in the pipeline!

We would like to thank the highly esteemed judges and everyone who made the days so enjoyable and such a success! 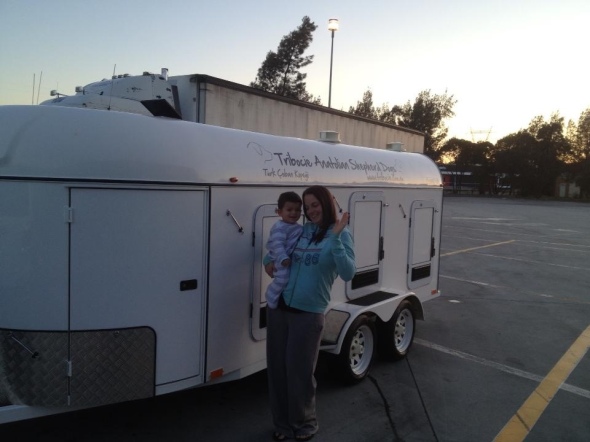 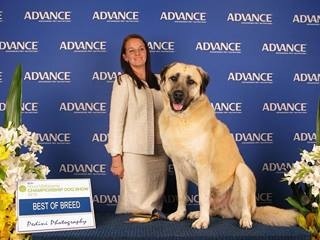 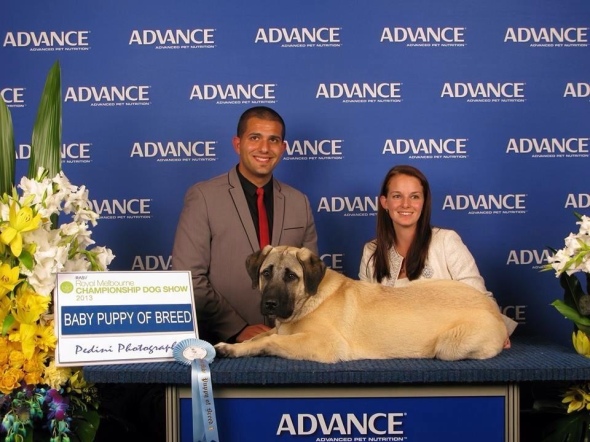 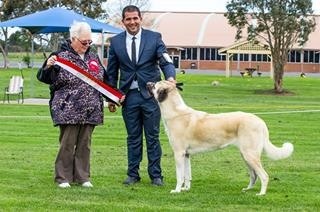 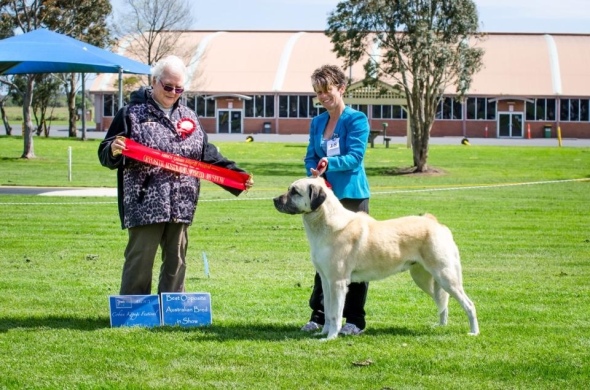 This entry was posted on January 25, 2014 by tribocie. It was filed under Uncategorized .